It is mentioned in Sharah al Hidayah by Imam Ibn Hammam (rah) that once Imam Abu Hanifa (rah) and Imam al-Awzai (rah) met in Makkah: Imam Awzai asked: Why don’t you people do Rafa al Yadain while going into Ruku and rising from it? Imam Abu Hanifah replied: Because it is not soundly established from Prophet (Peace be upon him) either in its meaning nor in its attribution to him through proper Chain, Imam Awzai: How is it not soundly established? Here I will show you a Sound hadith regarding this practice and he narrated the hadith from Zuhri, from Salim, from his father who said that Prophet (Peace be upon him) used to raise his hands when beginning the prayer, when going in Ruku and raising from it.Imam Abu Hanifa replied: I heard from Hammaad, who heard from Ibrahim Nakhai’i, who heard from Alqama and Al-Aswad, and they heard from Abdulllah Ibn Masud (ra) saying: The Propht (Peace be upon him) used to raise his hands only in the beginning of prayer and did not repeat it afterwards. Imam al-Awzai: How does your hadith supercede the hadith which I had shown? Imam Abu Hanifa: The reason is that Hammad is bigger Faqih than Zuhri, also Ibrahim al Nahkai’i is greater Faqih than Salim, and Alqama is on par at Fiqh as that of Ibn Umar, so is Aswad greater than many, and above all Abdullah Ibn Masud (ra) is far superior than Ibn Umar because he used to take part in Qiraat in Suhbah of Prophet (Peace be upon him) and unlike Ibn Umar he stayed with Prophet (Peace be upon him) since childhood. Hearing this Imam Al-Awzai turned towards (Imam al Adham) and accepted that these people are superioer in Fiqh (than the ones which he had mentioned himself). 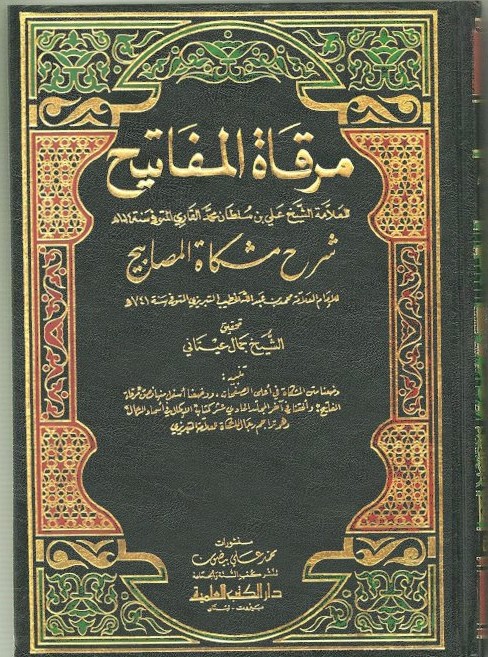 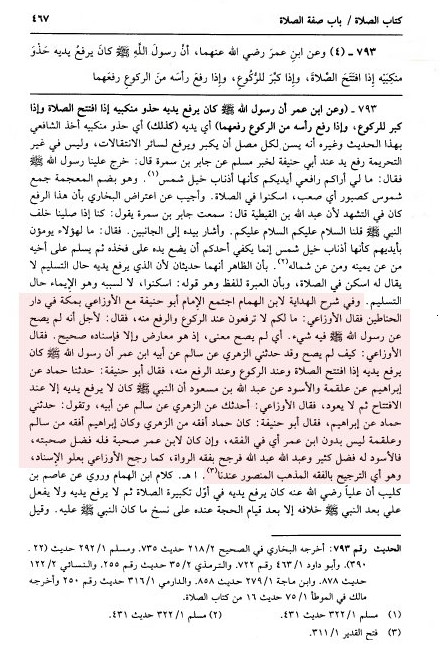