Crow is not only halal ,but one gets reward for eating crow.

Question: In those places where people consider consumption of Crow as Haram and bad, if some one eats crow meat at such place, will he get rewards?

Deobandi argument is that to keep a Mubah( permssible) thing as Halal in eye of people , this act, if done , will bring reward. But the same deobandi sect says that to celeberate mawlid to educate people about life of prophet is Biddah! 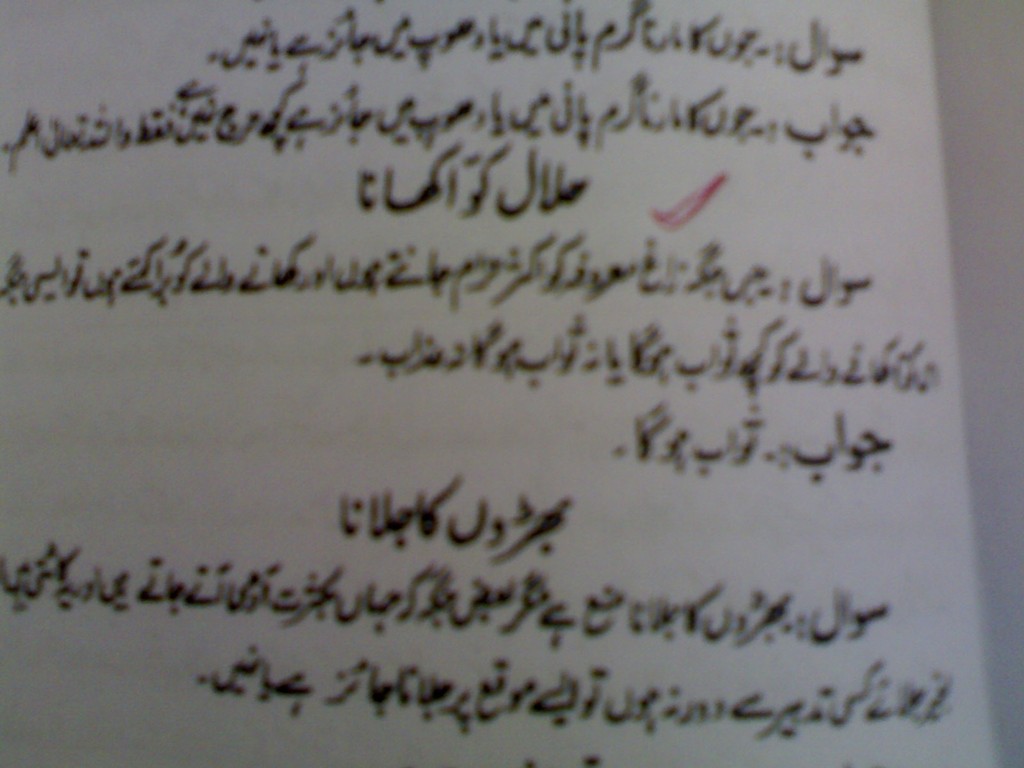 I don’t want to stop all those who eat crow to get rewards and neither will I recommend it to some one. Please consult your local scholar and find out the condition of local crow population.

All this is permisisble, but celeberating mawlid is a biddah. ( fatwa rashidiya)

The Deobandi tawil( interpretation) is that since eating crow is permissible( Mubah), and if a mubah act is thought to be Haram, then to keep it halal in the eyes of people , one must eat it and if done for this purpose , then we will get reward.

I ask Deobandis , why is that Istighatha , Mawlid , Urs and many other acts which are permissible in Islam is called shirk , biddah and kufr by deobandis? To make the matter more devastating , Deobandi fatwa book says , to hug and shake hands only on Eid ul fitr and eid ul Azha is an act of Biddah!

I have never seen any one in my life eating crow. Why don’t deobandis make an attempt to keep this mubah ( permissible) act alive? Why don’t they eat crows? Imagine if all Indian Deobandis start eating crow! Soon , crow will be listed in the ‘ endangered species ‘ list!

The Ahlus sunnah make every attempt to keep all those acts alive which brings people closer to Islam., which helps people to know more about life and teachings of prophet and to inform people about the great scholars of Islam

Question:The word’ Rahmatulilaalameen ;is only for prophet (sal allahu alaihiwassalam) or it can be used for any one else? 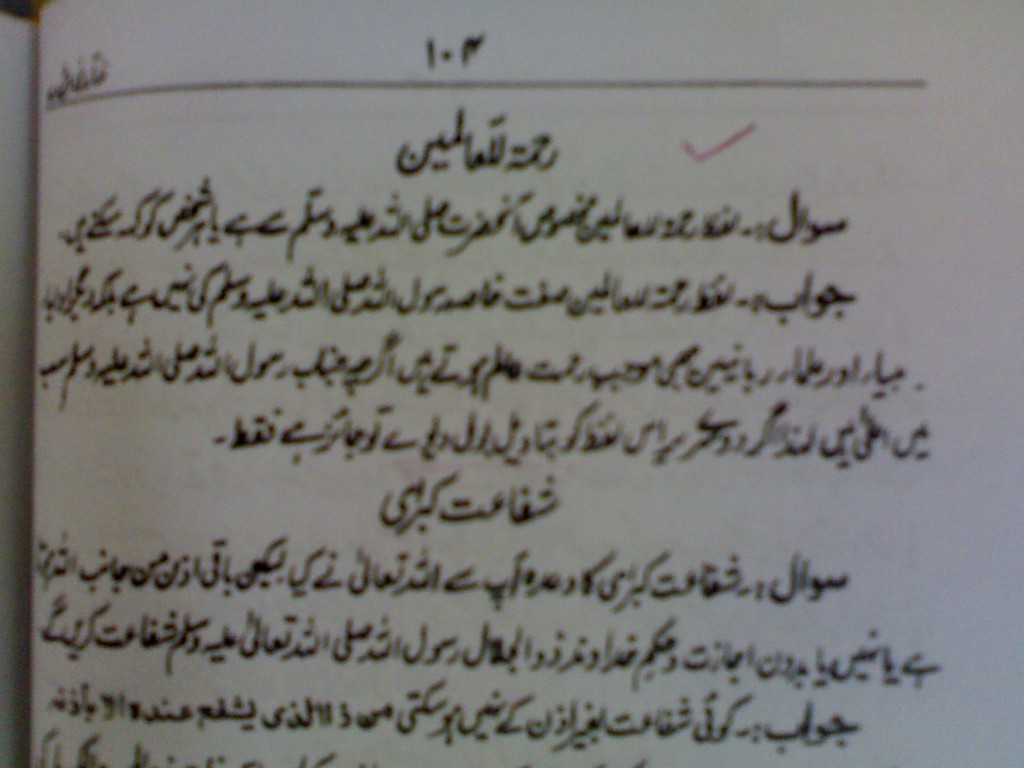