All praise is for Allah, Lord of all the worlds, and blessings and peace upon His servant Sayyiduna Muhammed (sall-Allahu ‘alayhi wa sallam), upon his family, his companions, his wives and those who follow them for the best until the Day of the judgment.

Shams al-Din Muhammad ibn `Abd al-Rahman al-Sakhawi [ died 902 AH] was one of the foremost student of student of Ibn Hajar al-`Asqalani. He was a a great jurist, historian, and hadith master.

This book has been translated into urdu by deobandis and published by :

There might be many fabrication presentin this deobandi version, Here we will highlight two such fabrication.

Imam Sakhawi [ Rh] narrates from Abu Bakr bin Mohammed that while he was near Abu Bakr bin Mujahid, Shaykh al mashaykah Shibli [ Rd] arrived. Abu Bakr bin Mujahid stood , hugged and gave a kiss on the forehead of Shibli [rd]. I said [ to Abu Bakr Mujahid]” My master, you give so much respect to Shibli , while you and the scholars of Baghdad consider him to be insane”?

He replied ‘ I have done what I have seen prophet [ sal allahu alayhi wa sallam] doing”.

Deobandi Translator has ommited this “ Ya” from the urdu translation , because this is “shirk” as per deobandi cult belief.

Imam Sakhawi writes “ the practice of reciting salawat and salam upon prophet[ sal allahu alayhi wa sallam] was started by the command of Sultan Salahuddin Ayyubi [rh]. When Hakin bin Azeez was killed , his sister orderd that salawat be sent upon her son and then upon Khulafa.Sultan Ayyubi stopped this practice and orderd salawat to be sent upon prophet after adhan.

“ the truth is , this act is a good innovation ( biddah al hasanah) and the one who will do this will get rewards for this”

Deobandi translator has ommited the word” hasanah”(good) and has just written “ biddah”.He has completely ommited the next statement (the one who will do this will get rewards for this)

By doing this fabrication deobandis tried to remove the evidence of sending salawat upon prophet [ sal allahu alayhi wa sallam)after adhan since ages.

This is the hatred of these deobandis towards salawat and salam.

Insha Allah more fabrications will be highlighted in future.

Imam Sakhawi writes:” Once Ibn Umar’s [radiallahutala] leg became numb. So he was told , remember the person whom you love the most. He said “ Ya Mohammed” [ sal allahu alayhiwa sallam]  and his leg became alright.”

[ sal allahu alayhi wa sallam]using the word “ Ya” and this is “shirk” in deobandi cult.

We request all the brothers and sisters to proogate about these fabrications in islamic books , which deobandiya/ wahabiya are carrying out. 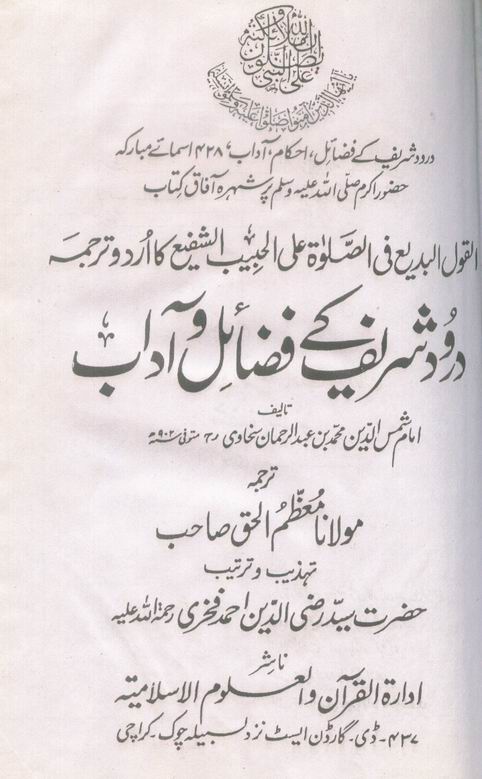 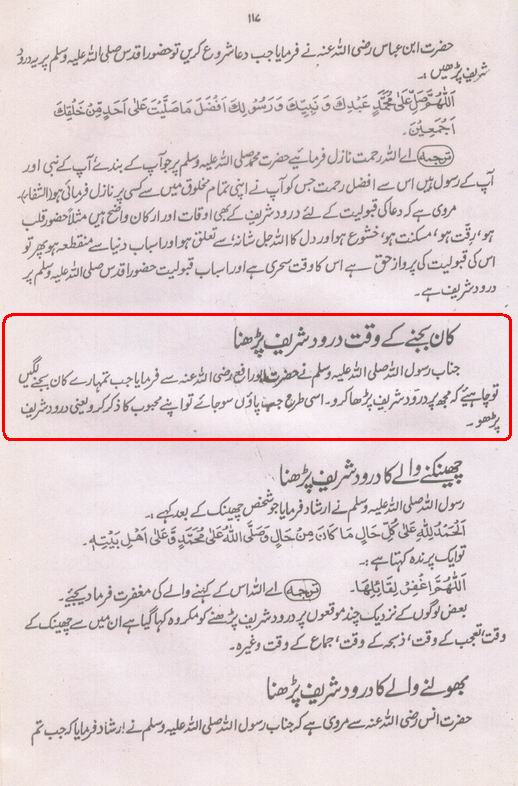 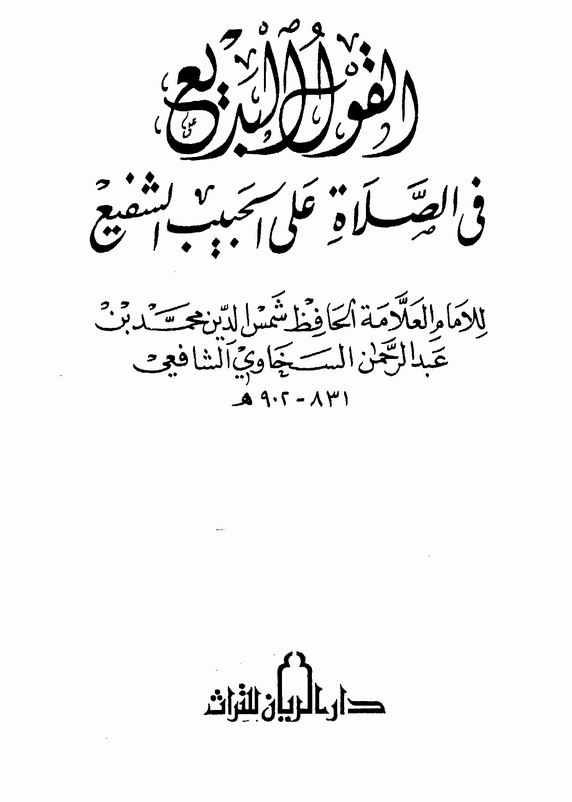 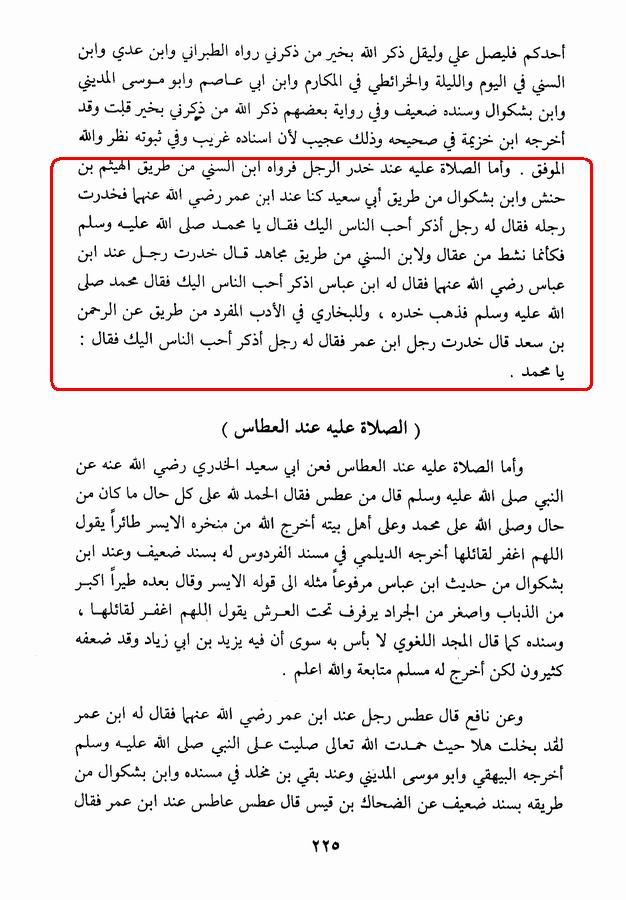