All praise is for Allah, Lord of all the worlds, and blessings and peace upon His servant Sayyiduna Mohammed (sall-Allahu ‘alayhi wa sallam), upon his family, his companions, his wives and those who follow them for the best until the Day of the judgment.

Shaykh Abdul Haq Muhaddis Dehlvi [ Rd] [Died 1052 AH] is one of the greatest Islamic scholar Indian subcontinent has produced till date. He was the first to establish the teachings of hadith in Indian subcontinent. Few other muhaddithen of the subcontient did have ijaza in hadith from Arab scholars before Shah Abdul Haq got it, but those scholars did not start any madarsa to teach hadith or no systematic teaching was started .The great grandfather of Shah Abdul Haq muhaddith dehalvi migarted from Bukhara region to India.

He is called “Muhaqqiq” [One who does research] as he spent his whole life teaching and studying manuscripts. He wrote many books on Islam out of which Madarij un-Nubuwwah is very famous. It is a biogrpahy of Sayyedul Anmbiya (sal allahu alayhi wa sallam). It was originally written in Persian (Farsi).

A deobandi scholar, Saeedur rehman alvee from Pakistan has recently translated this work into Urdu. This book has been published from maktaba Rehmaniya, Urdu Bazar, Lahore. This deobandi scholar has kept up the deobandi tradition of fabricating Islamic book.

Deobandi translator has completely omitted this statement of shaykh Muhaqqiq.

“ Leader of the prophets,Ustadh e kul,knower of the first and the last,mazhar hasan wa Jamaal”. Since it is against deobandis belief to use these words for prophet, deobandi translator has omitted this statement.

Shaykh Muhaqqiq quotes the hadith of Thuwaiba and writes” In this hadith, there is a glad tiding for those who celeberate mawlid un nabi “

We know deobandis are allergic to love of prophet [sal allahu alayhi wa sallam] and hence deobandi translator has deleted this part from his translation.!

Shaykh Muhaqqiq writes “Prophet [ sal allahu alayhi wa sallam] did not have shadow in sun or in moon , as it has been narrated by Zakwan and recorded al-Hakim al-Tirmidhi in his Nawadir al-Usul

Deobandi translator writes (he adds): “and the truth is prophet had shadow”

Deobandi translator writes, (he adds): and these are just good talks” 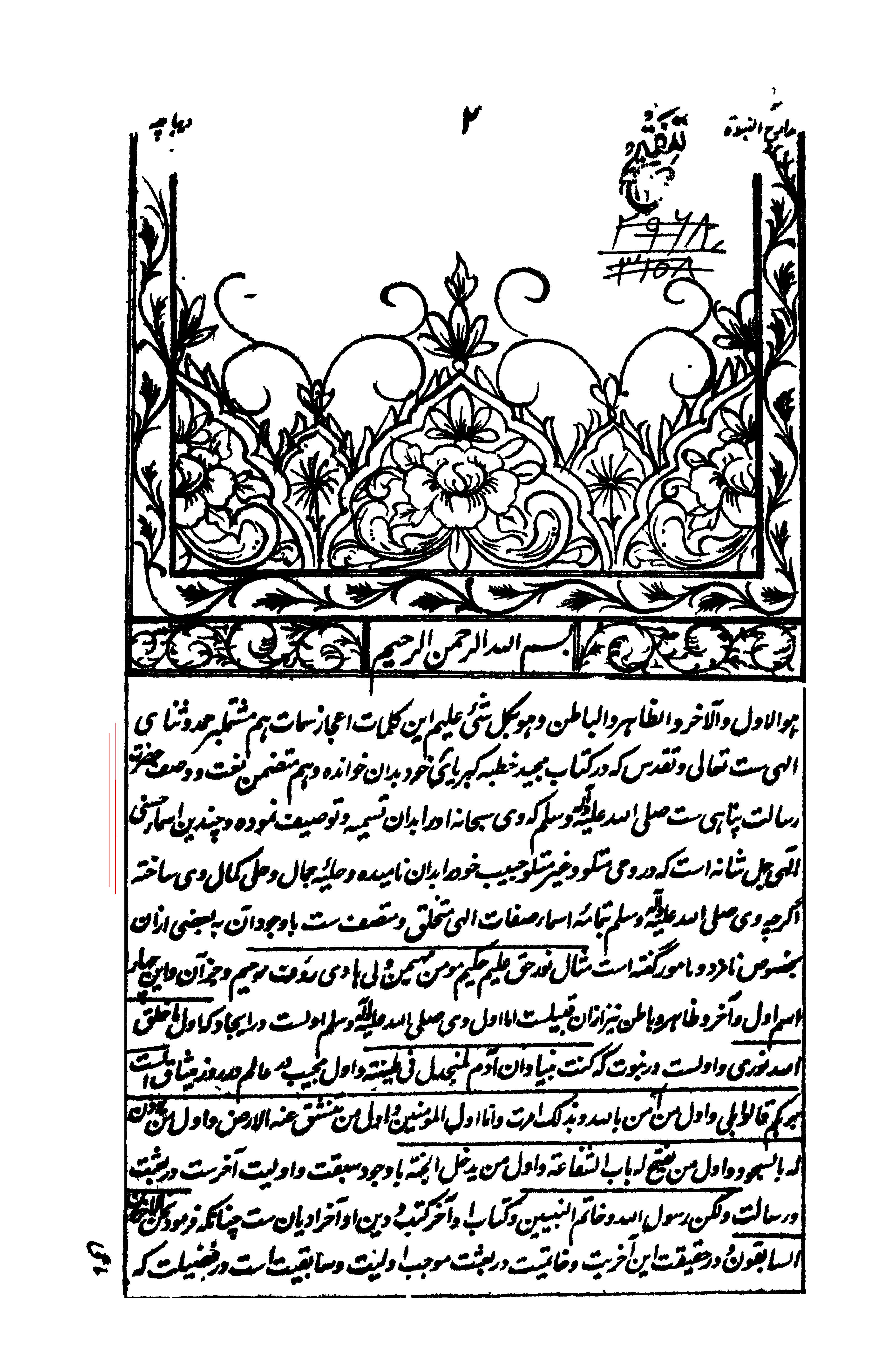 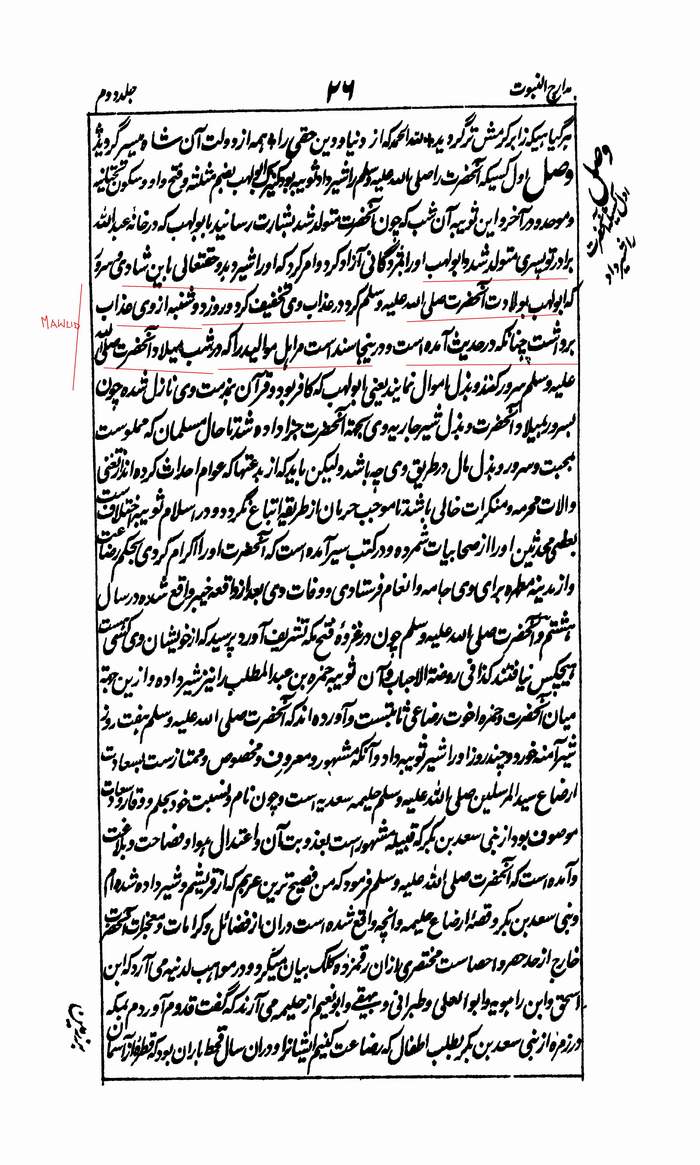