Al-Shafi`i said, may Allah have mercy on him: “Only the sincere one (mukhlis) knows hypocrisy (riya’).” This means that it is impossible to know the reality of hypocrisy and see its hidden shades except for one who resolutely seeks (arada) sincerity. That one strives for a long time searching and meditating and examining at length within himself until he knows or knows something of what hypocrisy is.

This does not happen for everyone. Indeed, this happens only with the special ones (al-khawass). But for a given individual to claim that he knows what hypocrisy is, this is real ignorance on his part. I shall mention in this book a chapter, Allah willing, in which you will see a type of wonder that will cool your eyes. To illustrate the great extent of the concealment of hypocrisy we only need relate the following from the Teacher and Imam Abu al-Qasim al-Qushayri, may Allah have mercy on him, from his Risala with our isnad previously mentioned. [ Page No. 130] He said: “I heard Muhammad ibn al-Husayn say: I heard Ahmad ibn `Ali ibn Ja`far say: I heard al-Hasan ibn `Alawiyya say: Abu Yazid [al-Bistami] (may Allah be well pleased with him). said: I was for twelve years the blacksmith of my ego (haddadu nafsi), then for five years I became the mirror of my heart (mir’atu qalbi), then for a year I looked at what lay between the two of them and I saw around me a visible belt [i.e. of kufr = the vestimentary sign of a non-Muslim subject of the Islamic state]. So I strove to cut it for twelve years and then looked again, and I saw around me a hidden belt. So I worked to cut it for five years, looking to see how to cut. Then it was unveiled for me (kushifa li) and I looked at creation and saw that they were all dead. So I recited the funeral prayer over them.” I say: That hypocrisy should be as inscrutable as this to the peerless master in this path [i.e. tasawwuf] is enough to show how greatly hidden it lies. His phrase: “I saw them dead” is the apex of worth and beauty.and seldom do other than the Prophet’s words, Blessings and Peace be upon him, gather up such wealth of meanings. I shall touch upon its meaning briefly. It means that after he had struggled long and hard and his ego had been disciplined and his heart illumined, and when he had conquered his ego and subdued it and achieved complete mastery over it, and it had subjected himself to him totally, at that time he looked at all created beings and found that they were dead and completely powerless: they cannot harm nor can they benefit, they cannot give nor can they withhold, they cannot give life nor can they give death, they cannot convey nor can they cut off, they cannot bring near nor can they take away, they cannot make happy nor can they make sad, they cannot bestow nor can they deprive, they possess for themselves neither benefit nor harm, nor death, nor life, nor resurrection. This, then, characterizes human beings as dead: they are considered dead in all of the above respects, they are neither feared nor entreated, what they have is not coveted, they are not shown off to nor fawned upon, one does not concern oneself with them, they are not envied nor disparaged, their defects are not mentioned nor their faults pursued and exposed, one is not jealous of them nor thinks much of whatever Allah-given favors they have received, and they are forgiven and excused for their shortcomings, although the legal punishments are applied to them according to the Law. But the application of such punishment does not preclude what we have mentioned before, nor does it preclude our endeavoring to cover up their faults without disparaging them in the least. [ Page No. 131]

This is how the dead are viewed. And if someone mentions human beings in a dishonorable manner we forbid him from probing that subject in the same way that we would if he were going to examine a person who died. We do not do anything for their sake nor do we leave Him for them. And we no more stop ourselves from fulfilling an act of obedience to Allah on their account than we do on account of a dead person, and we do not over-praise them. And we neither love their own praise for us nor hate their insults, and we do not reciprocate them. In sum, they are as it were non-existent in all the respects we have mentioned. They are under Allah’s complete care and jurisdiction. Whoever deals with them in such a way, he has combined the good of the next world with that of the lower world. May Allah the Generous grant us success towards achieving this These few words are enough to touch upon an explanation for Abu Yazid al-Bistami’s saying, (may Allah be well pleased with him) [Bustan al-Arifeen, Page No. 132] 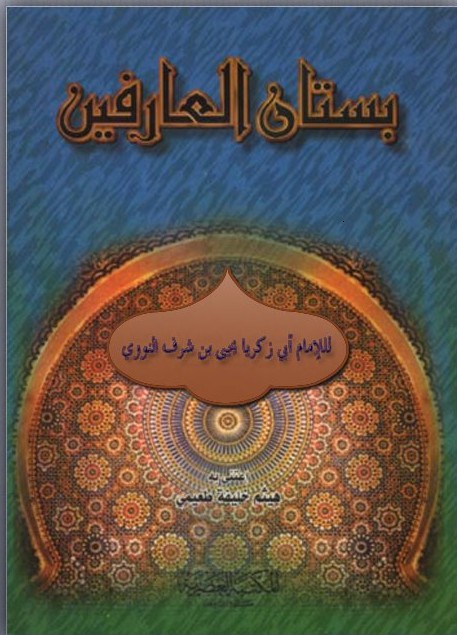 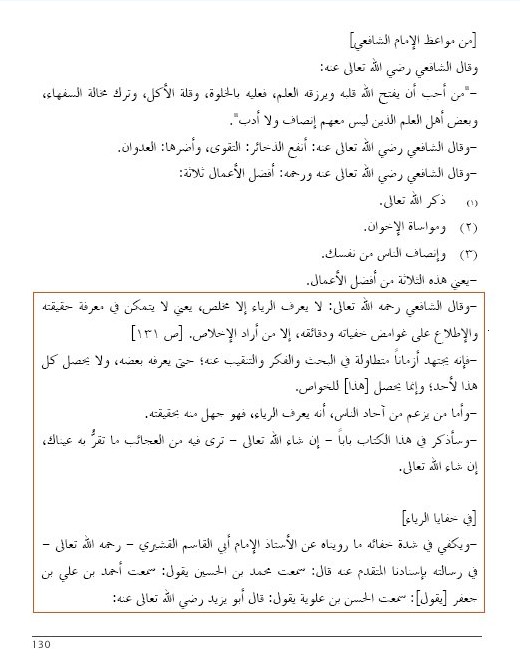 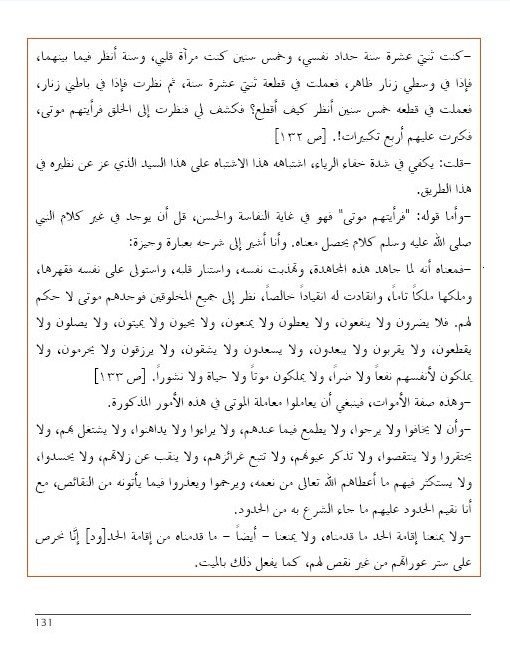 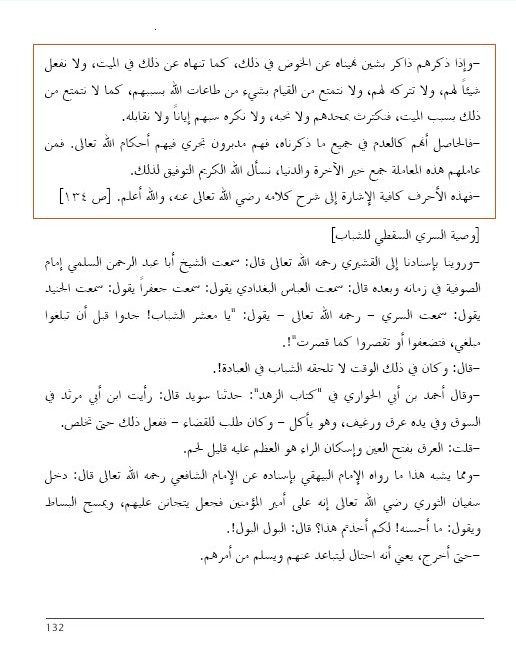