The  Ahlus sunnah wal jamah consists of four school of Jurispudence. All the four school have their evidence from shariah for their practices.

The wahabis don’t follow any school of Fiqh and they pick and choose what ever suits them.

These wahabis have special hatred towards the follower of Hanafi  school of Fiqh.

Raf’ay-yadayn simply means to raise the hands during prayer. When people begin their salat, they raise their hands to signify that they have left all things and submitted themselves towards Allah alone. This also signifies the individual’s testimony of Allah’s Unity. The Hanafis (as members of the Ahl as-Sunna wa’l-Jama’a) believe that this act of raising the hands to the level of the ears should only be undertaken at the start of the prayer and not during it.

(Chapter: The desirability of raising  the hands at the time of lifting head from first prostration)

“ The messenger of Allah ( sal allahu alayhi wa sallam)  used to raise his hands at the time of beginning the prayer and did it when lifting  his head  from prostration .” 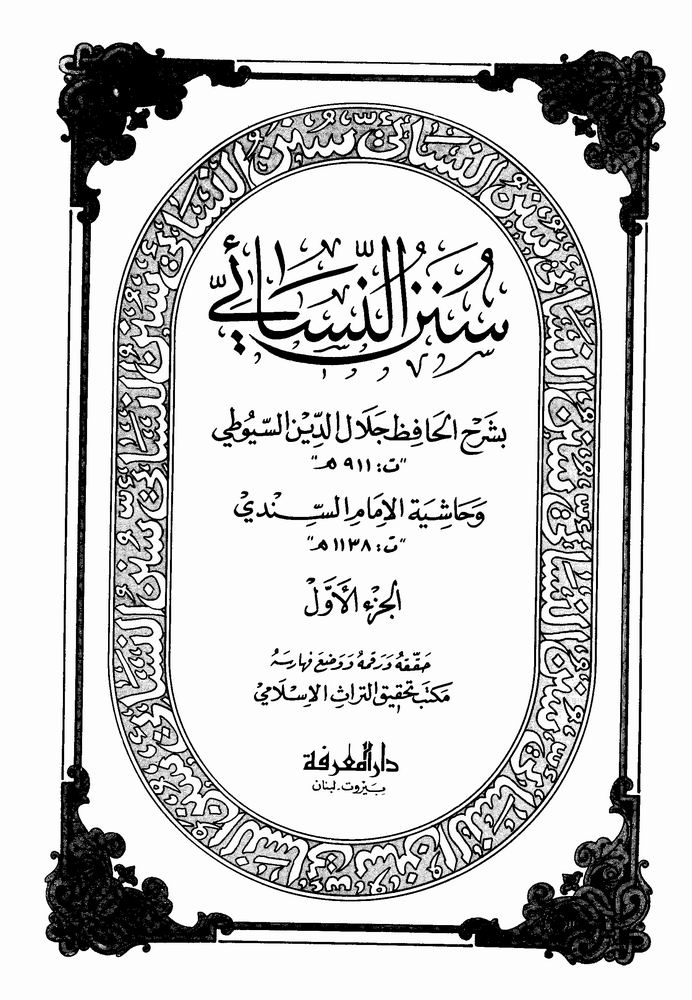 When ever the wahabis used to raise the topic of Raf al Yadayn , the lay person  of the Hanafi fiqh used to bring this hadith and ask these wahabis that why don’t you  wahabis  raise hands in between the two prostrations as is mentioned in this hadith?

The wahabis had no answer  as they claim to follow hadith.

So what the wahabis recently did what was they changed the name of one of the narrators in this hadith , so that this chain becomes weak.

The Pakistani wahabi branch of Darussalam have compiled all major six hadith book( Al Sihah al sittah)in one book and published it.

In this compilation the  name SHOEB  in the chain , who is a trustworthy narrator has been changed with SAEED who is a weak narrator.

All this was done to call this narration as weak. 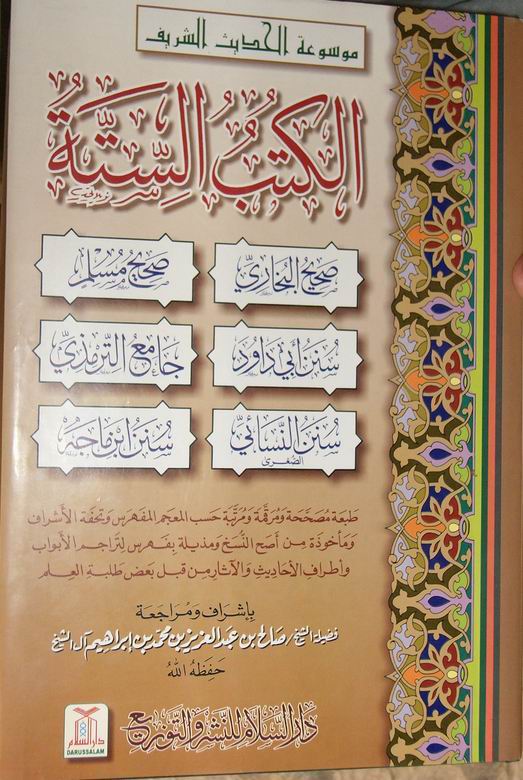 All the sunni muslims are requested to note this and spread the news about wahabis fabrication .