Famous Maliki Scholar Ahmad  Sawi 1825 CE ( 1241 AH)  wrote a commentary ( hashiya) on the above work. This commentary is called Hashiya al-Sawi ‘ ala al-Jalalayn.

“Truly, the Devil is an enemy to you, so take him as an enemy: he only calls his party to become of the inhabitants of the blaze“

In explaining this verse, the great scholar Ahmad sawi writes in his commentary

“It is said this verse was revealed about the Kharijites [foretelling their appearance], who altered the interpretation of the Qur’an and sunna, on the strength of which they declared it lawful to kill and take the property of Muslims—as may now be seen in their modern counterparts; namely, a sect in the Hijaz called “Wahhabis,” who “think they are on something, truly they are the liars. Satan has gained mastery over them and made them forget Allah’s remembrance. Those are Satan’s party, truly Satan’s party, they are the losers“ (Qur’an 58:18–19 We ask Allah Most Generous to extirpate them completely” 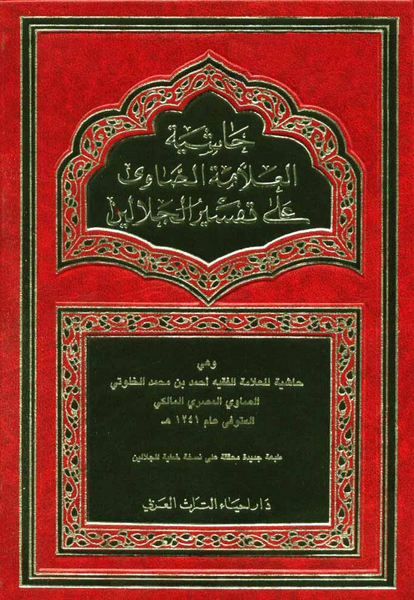 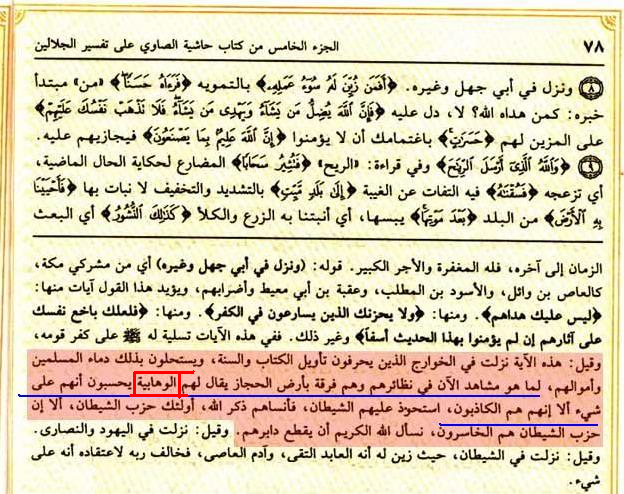 Wahabis who are known for tampering books since beginning became more active after 1980 and their oil money was used for freely distributing these fabricated books.

The Wahabis published a new edition of the above work   [Dar al-Fikr in Beirut , offset of  the same old printing], but with a surreptitious change.

In the third volume, part of the bottom line of page 307 and the top line of 308 have been whited out, eliminating the words “namely, a sect in the Hijaz called ‘Wahhabis,’” venally bowdlerizing the whole point of what the author is trying to say about the modern counterparts of the Kharijites in order to sell it to them.

The great scholar Ahmad  Sadi, called these wahabis as modern day Khawarij and these wahabis don’t want world to know this , so they deleted this statement from his  commentary !

Scan of Fabricated Wahabi edition in which ““namely, a sect in the Hijaz called ‘Wahhabis,“ HAS BEEN REMOVED ! 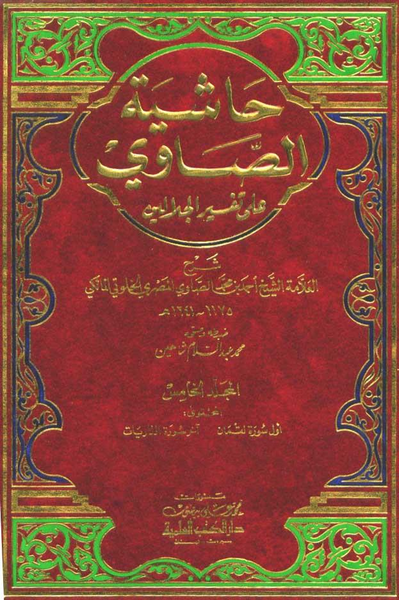 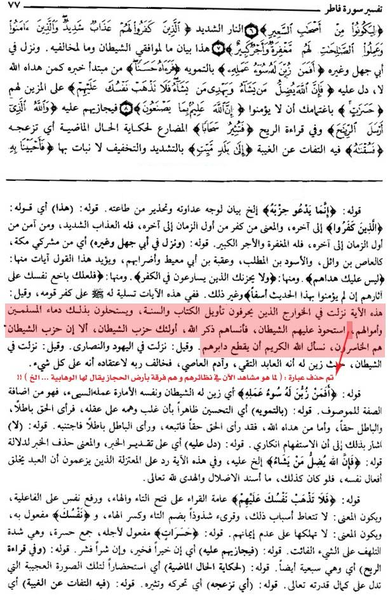 The deletion was virtually indistinguishable from an ordinary spacing mistake, coming as it does at the ends of the two pages, though Dar al-Fikr made up for any technical shortcomings in this respect in 1993 with a newly typeset four-volume version of Hashiya al-Sawi ‘ala al-Jalalayn, which its title page declares to be “a new and corrected (munaqqaha) printing.” The above passage appears on page 379 of the third volume with the same wording as the previous coverup, but this time in a continuous text, so no one would ever guess that Sawi’s words had been removed.